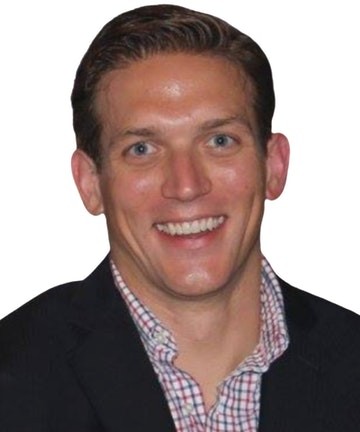 Conrad started his journey into the world of insurance in October of 2010 when Chris brought him along for an office visit to Safeco/Liberty Mutual’s Fenton office. He interviewed on site and started his career on the claims side of the house that November. He gained experience with both auto and homeowners claims over the next 10 years and ended up managing a team of bodily injury adjusters.

When Conrad was given the opportunity to move to Dallas or transition to a work from home position, he decided to try his hand at the sales side of the house under the tutelage of Chris. Having a long-standing family friend with extensive knowledge in the industry, it was too good of an opportunity to pass up.

Conrad excels at building relationships, offering his expertise that he has gained from 10 years of working in claims for a top three insurance carrier and leverages that to find the ideal carrier and policy for his customers.

Conrad graduated from Missouri State with his Bachelor’s in 2007 and his Master’s in 2009. He has been married to his spectacular wife Jessica for 5 years. They have two children, Macie and Sadie. Conrad has embraced his role as a #GirlDad and can be found shuttling his girls all around St. Louis.

When he isn’t at the office or spending time with his family, Conrad enjoys biking, running with his dog Murph and going on canoe and raft trips with his friends and family on the extensive network of creeks and rivers Missouri has to offer.